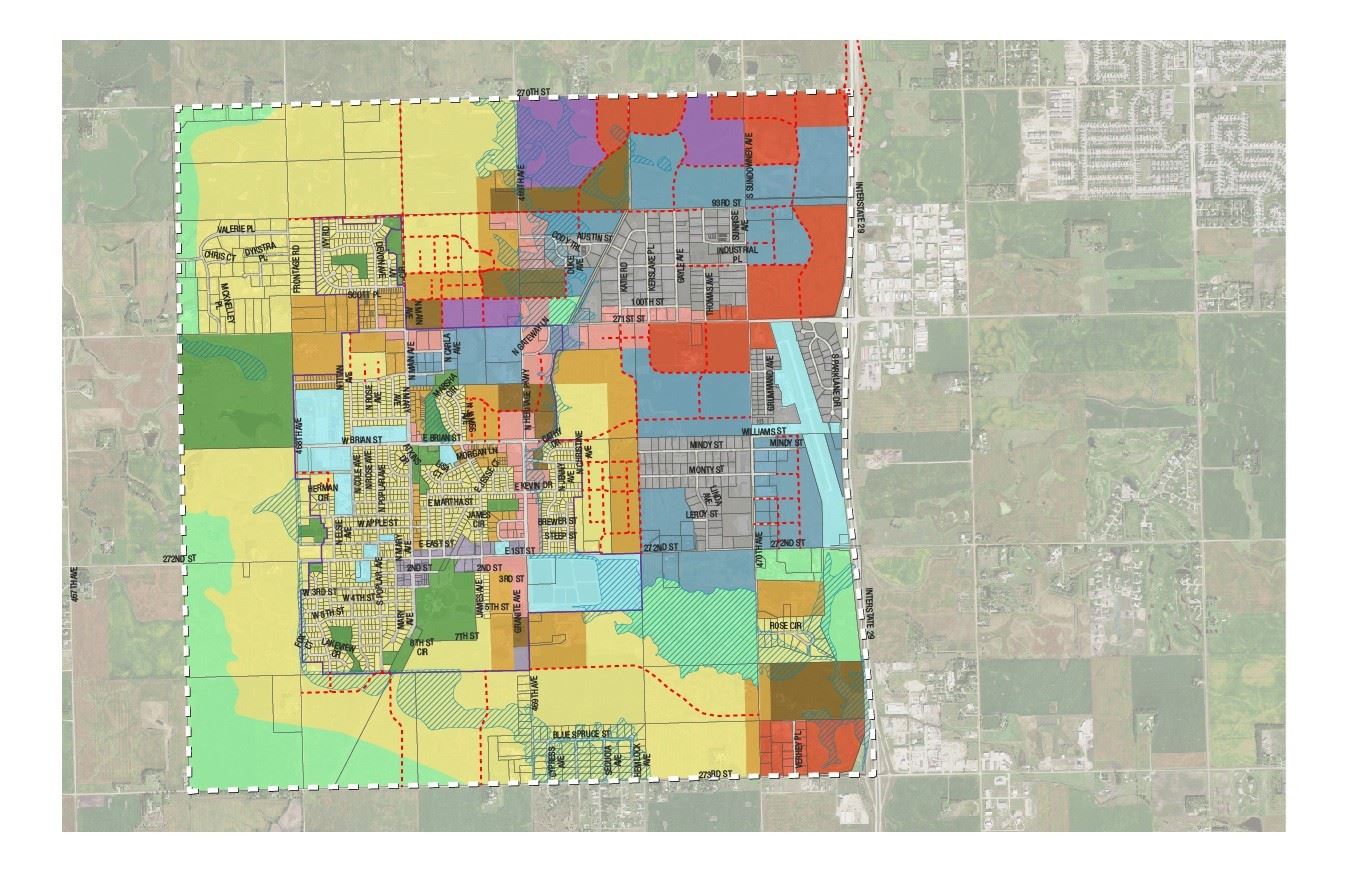 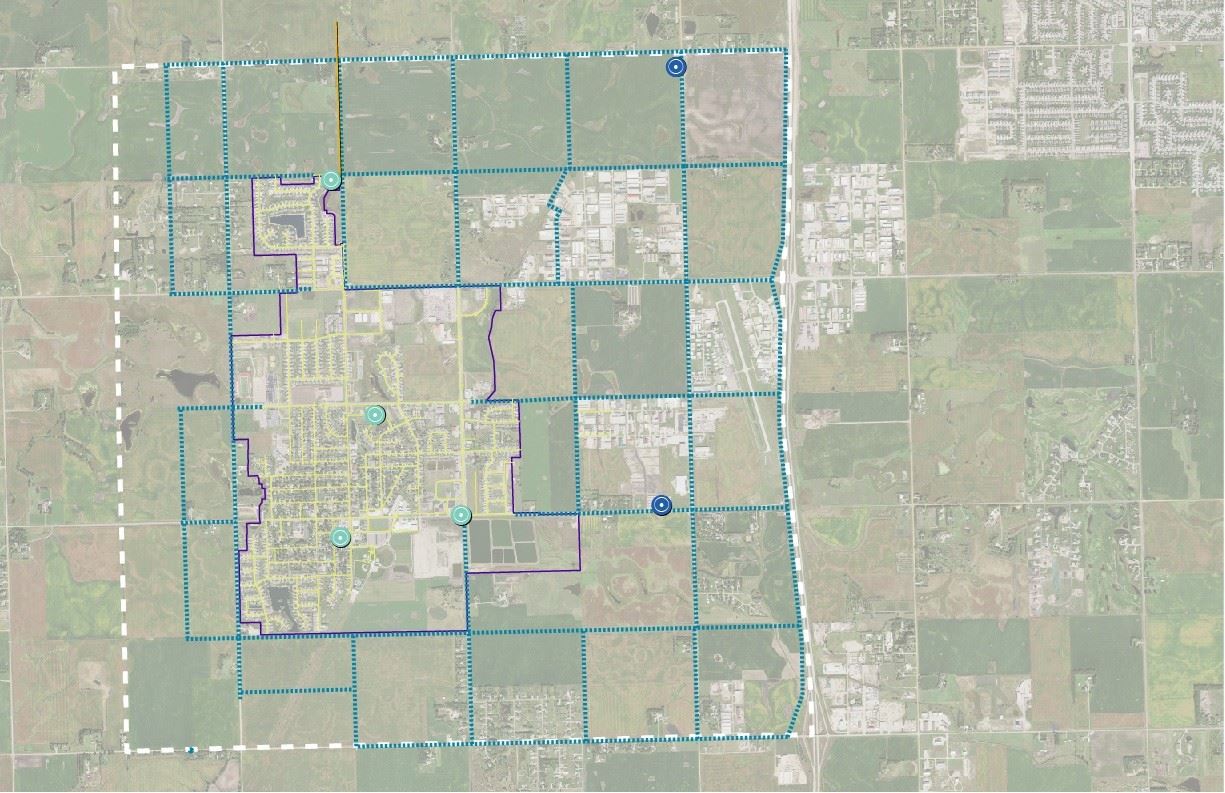 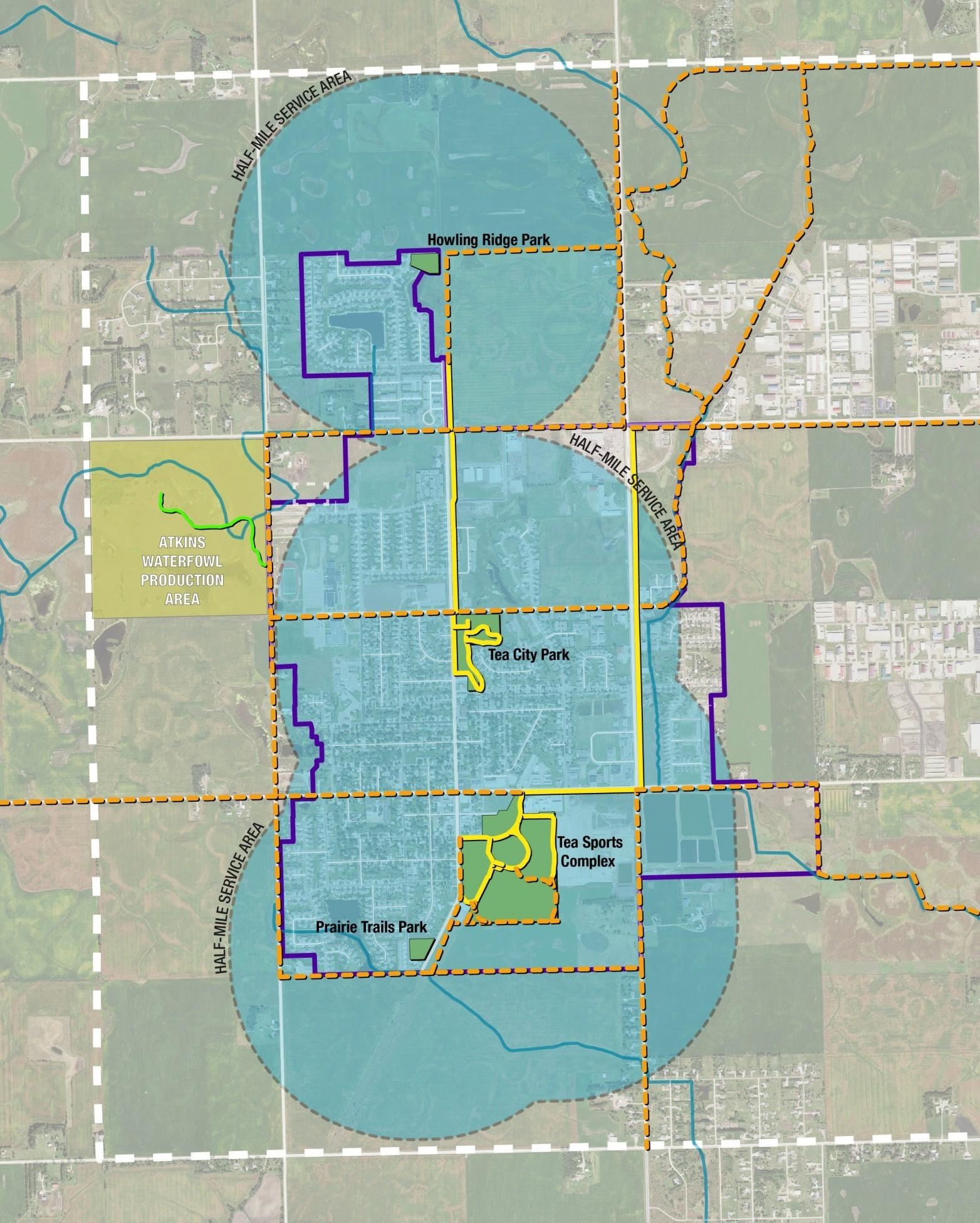 With a population that has experienced a six-fold increase since 1990, Tea had to make the transition from a small rural community to a growing suburb.

Confluence was hired by the City of Tea, South Dakota to help update the City’s comprehensive plan. Tea is a suburb south of Sioux Falls, South Dakota. Our team worked with the City, the local council of governments, and an engineering firm to draft updated chapters for the Comprehensive Plan. Confluence performed a demographic analysis overview in addition to creating a series of population projections. A park level of service analysis was performed and a future park node map created for the City to consider as it continues to develop and expand. The crux of Confluence’s work involved the creation of a future land use map for the City. The land use plan will help the City make decisions as they plan for the expected continued population growth and urbanization of the area. 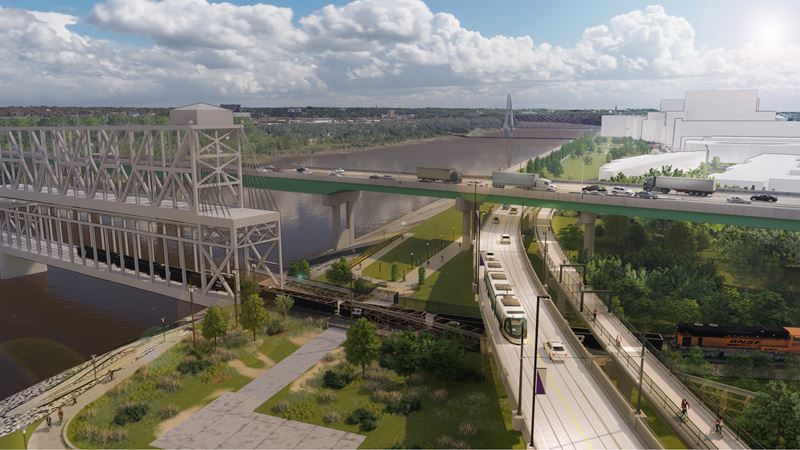 Project KcICON: I-29 / I-35 Corridor Enhancement 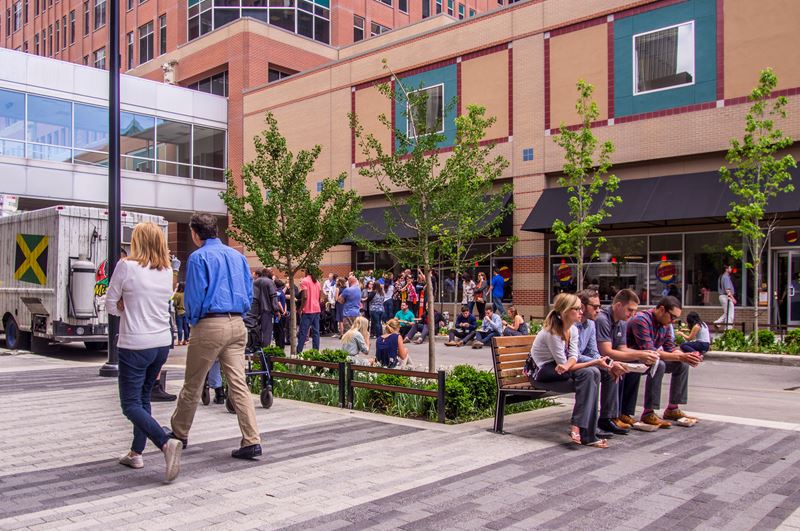 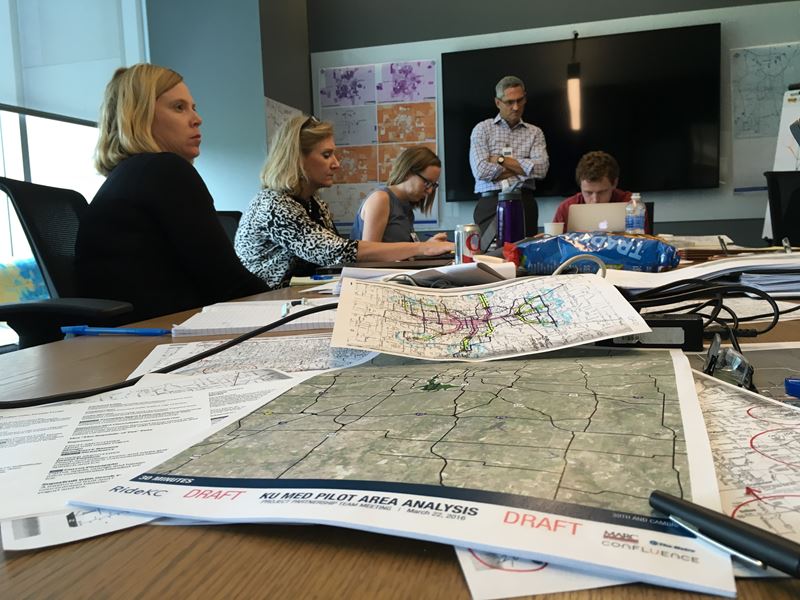 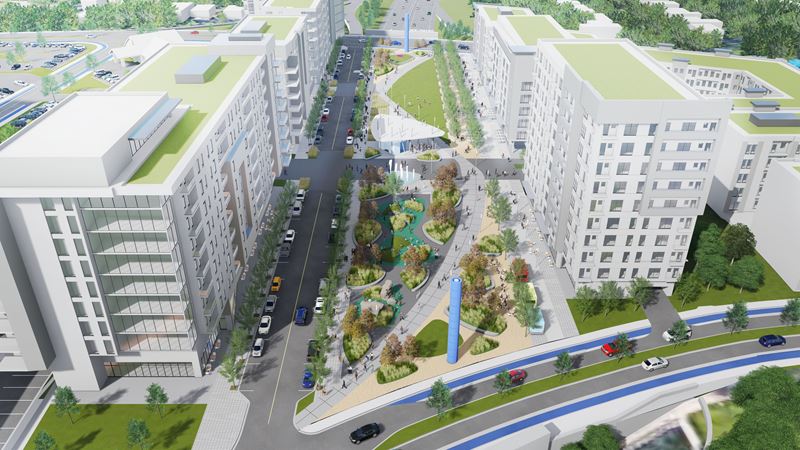 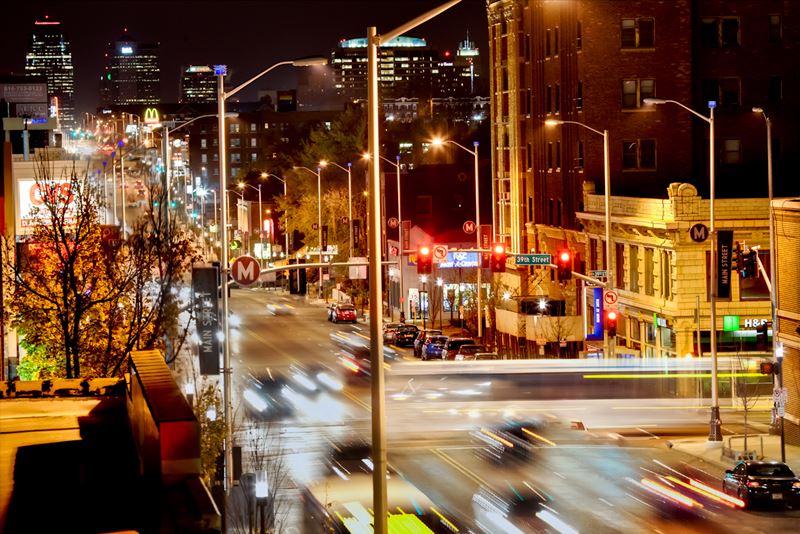 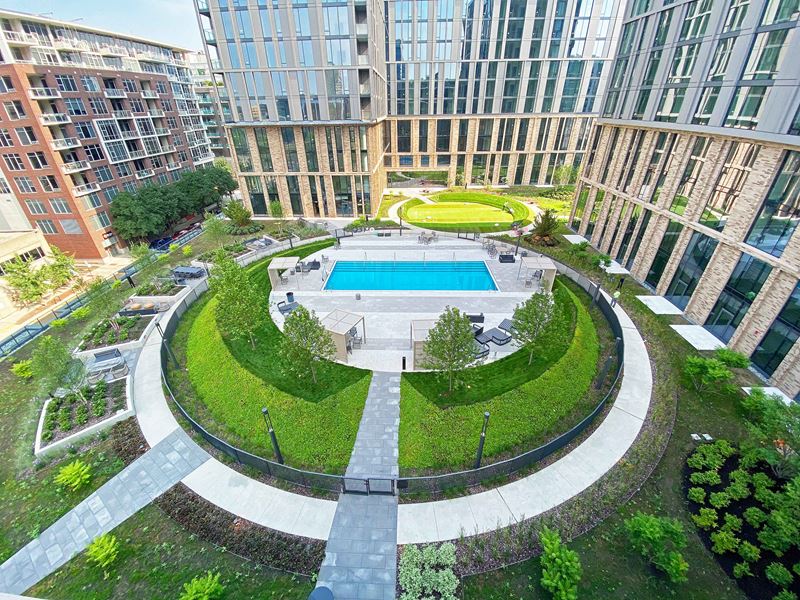 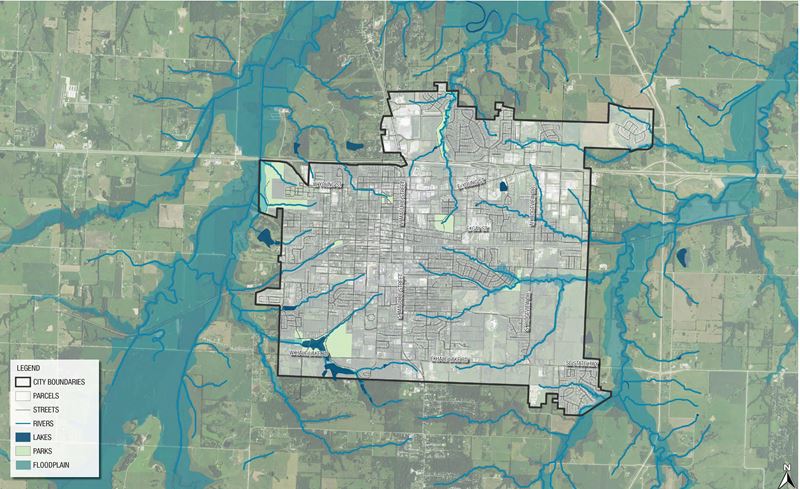 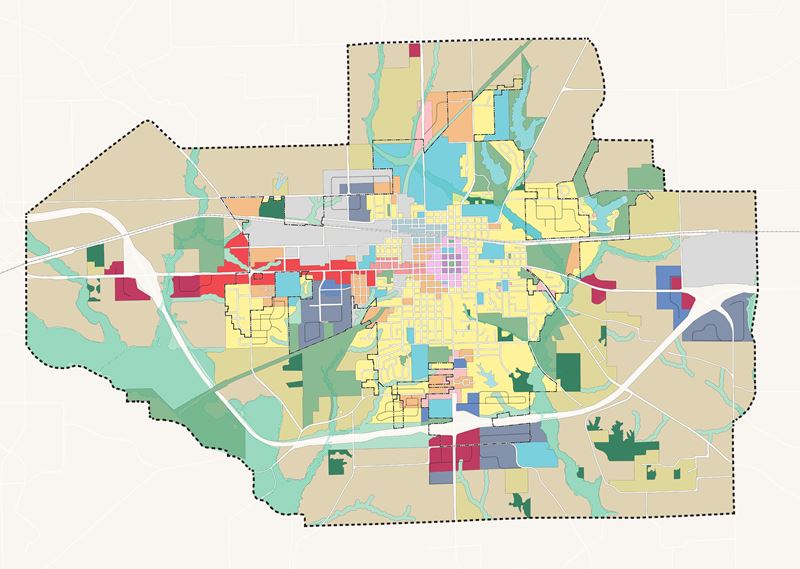 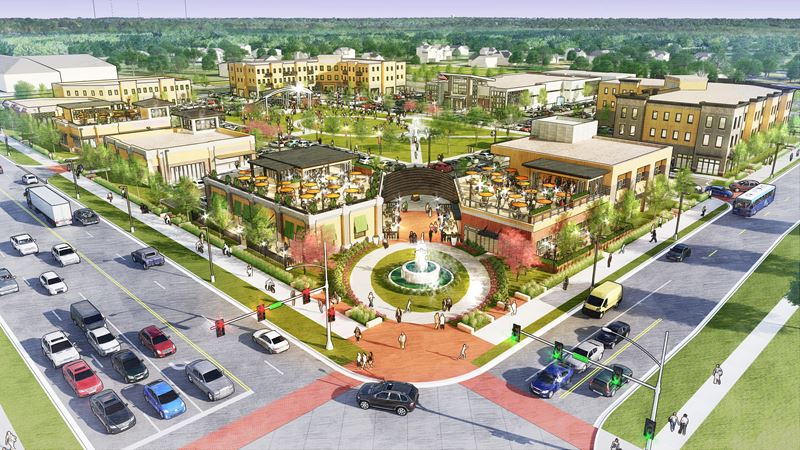